A Room With A View

A Room With A View is a short VR experience based on words from a novel of the same name by E. M. Forster. It was created with support from Wieden+Kennedy Motion in Portland, Oregon.

I've spent long stretches of my life as a semi-nomad, moving from city to city fairly often. In reflecting on those periods, I realized that though the setting and scenery changed, the people and things I thought about most were essentially the same. As a fairly reclusive person, I also realized what a troubling amount of time I spent in these different cities alone in anonymous rooms, reading or working or hiding from the world.

Those thoughts—and the fact that I recently moved into an apartment with a lovely view of a cinderblock wall—led to the concept of a virtual window that offered different scenery every time one lifted the shade. This framework, along with my persistent obsession with words and pictures, led me back to a quote from E. M. Forster's A Room With A View about the inescapability of love.

This project was created with Unity for OpenVR. Assets were created in Cinema 4D, with texture work in Substance Painter. Additional image, sound and video editing was done with Adobe software. In-engine 360 and video captures were created using VR Panorama. 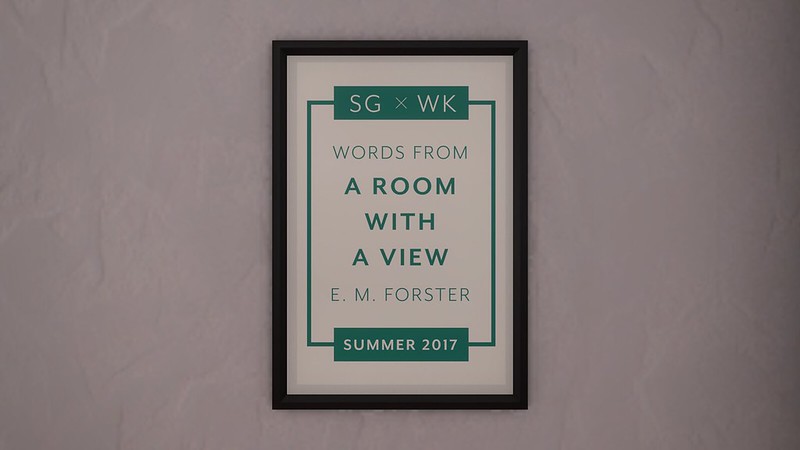 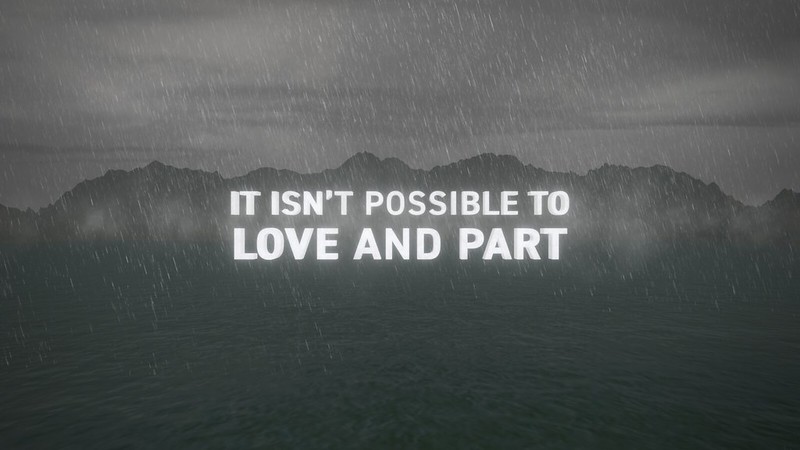 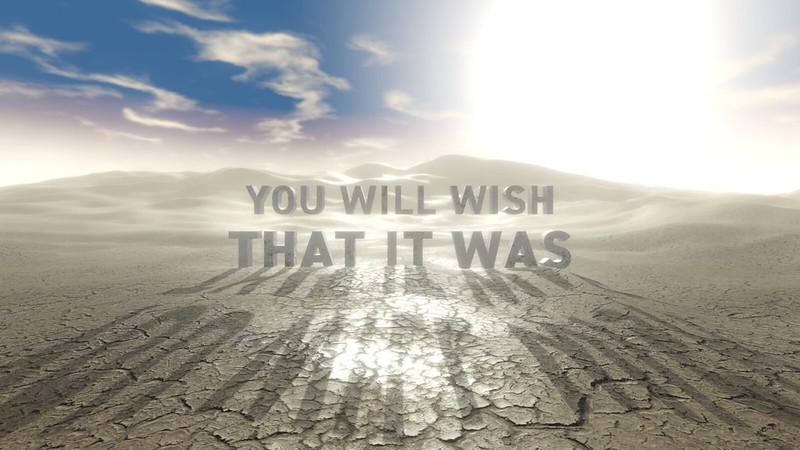 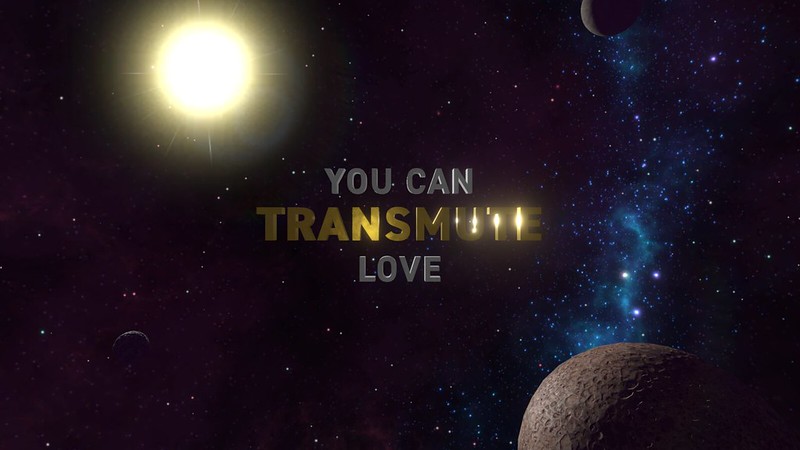 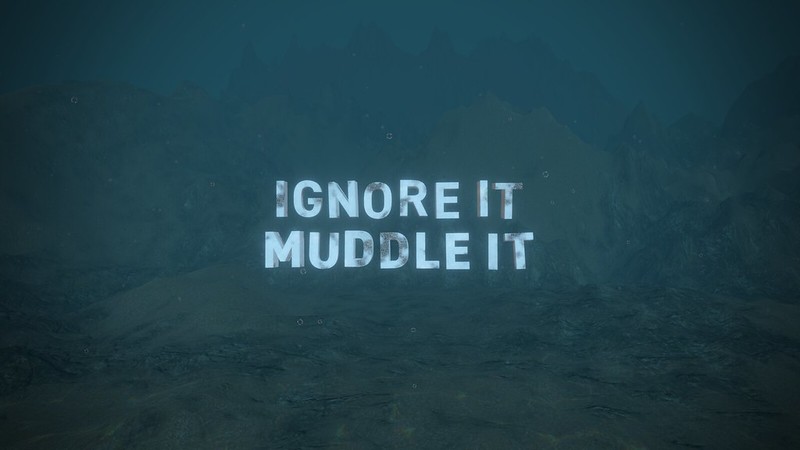 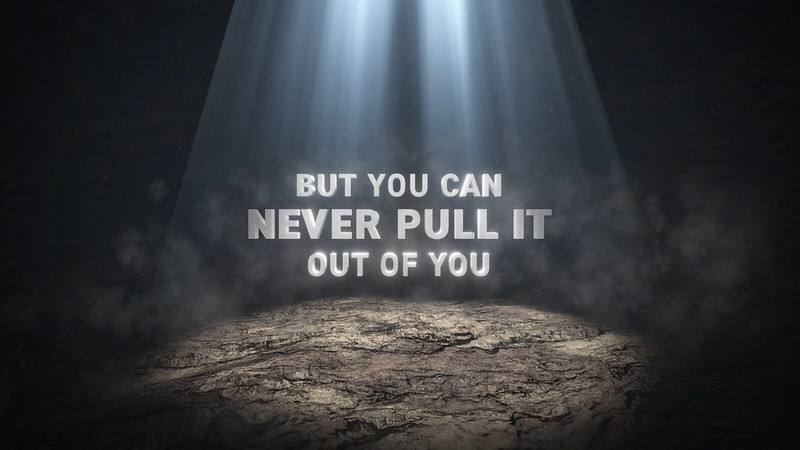 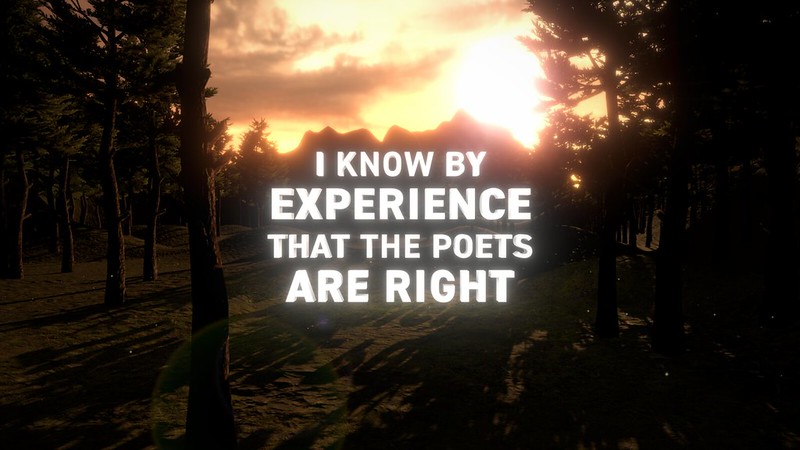 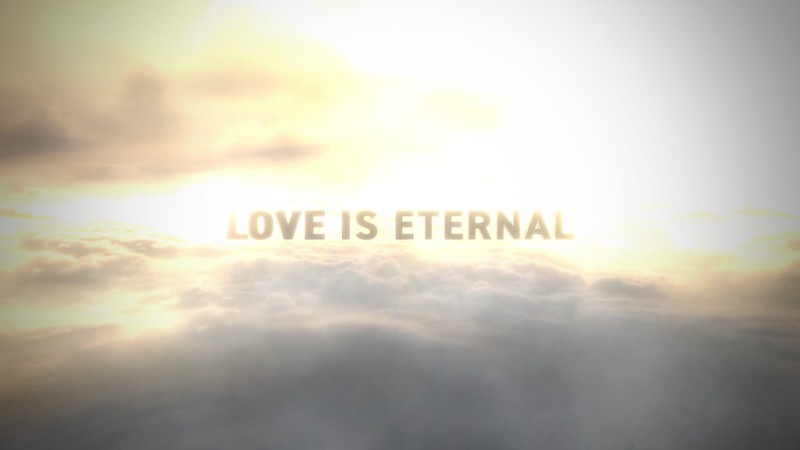 Many thanks to Saira Weigel and the rest of the team at Wieden+Kennedy Motion for their support during the creation of this project. Thanks, too, to Alexandra Hasson for help and support with concept development and brainstorming.