This is a screencast of a Processing sketch I developed called TypeStar. It's basically a karaoke machine that renders lyrics in realtime according to a number of preset visualization schemes.

It was originally created for a project in my Type in Motion class which required students to create a kinetic type animation for the Busy Bee scene from the movie Best in Show. I decided that rather than create yet another kinetic type piece, I would write a kinetic type engine.

Currently the sketch can be controlled via keyboard and mouse along with rough support for SMS control on laptops, iPhone control via OSCemote and oscP5, joystick control via proCONTROLL and midi controller support via proMIDI. 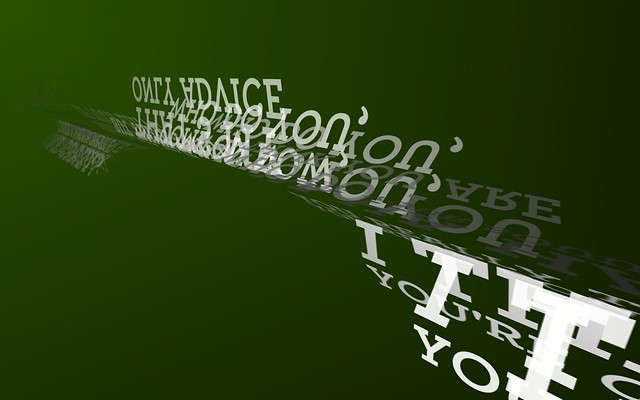 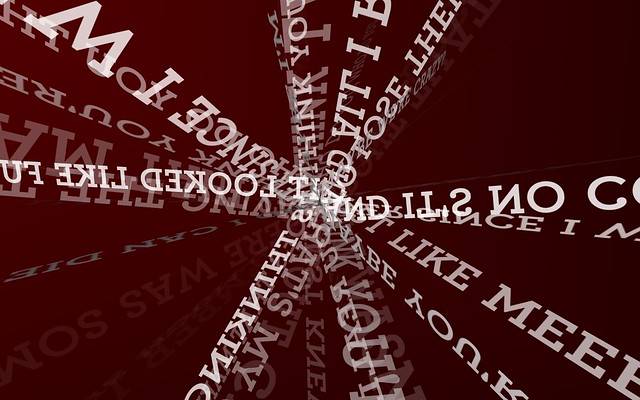 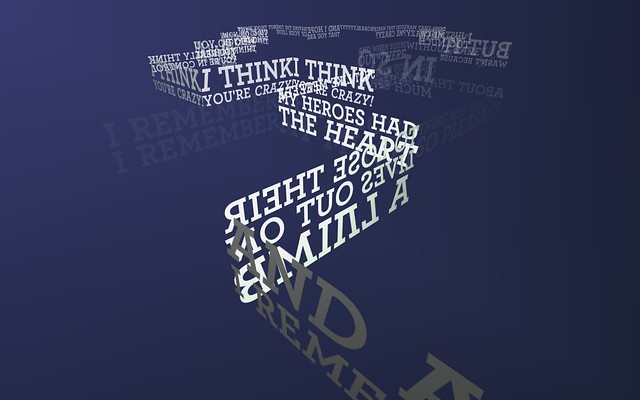 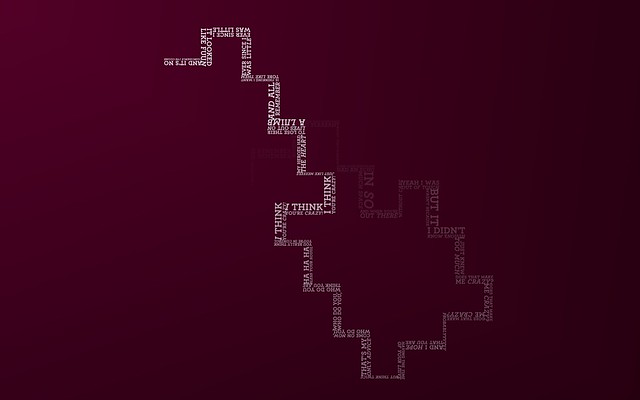 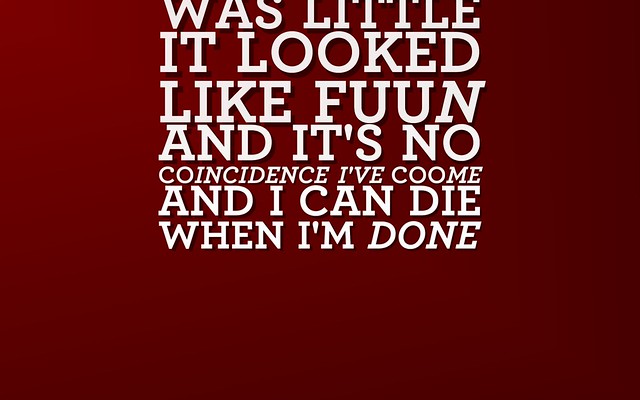 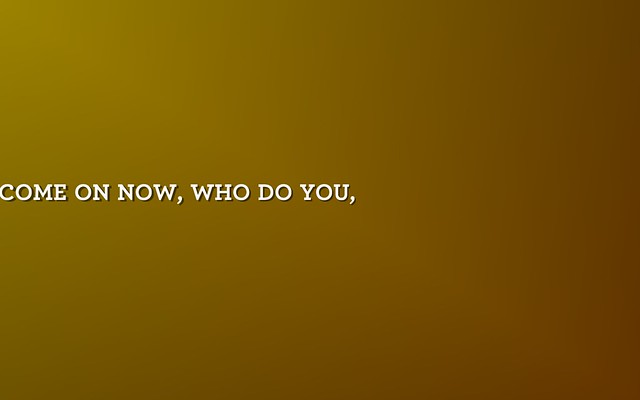 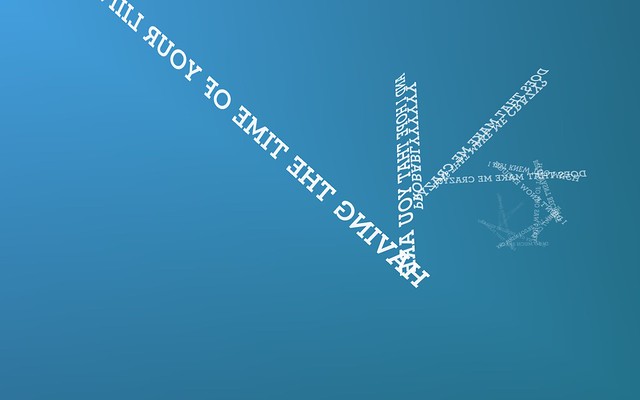 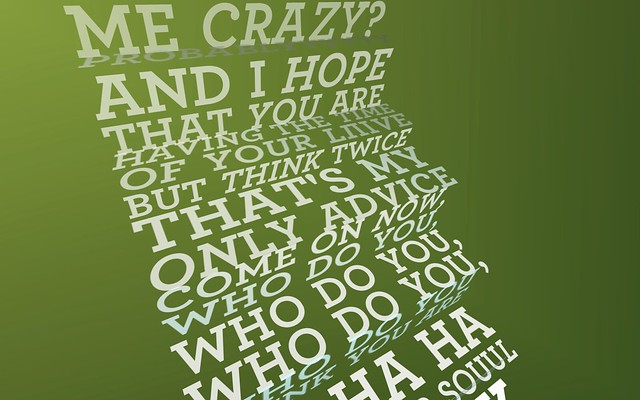 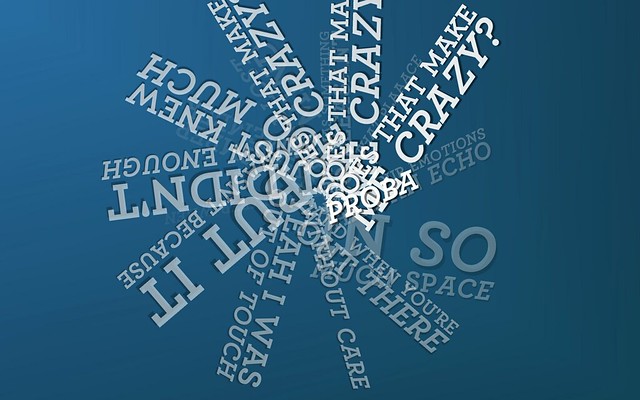 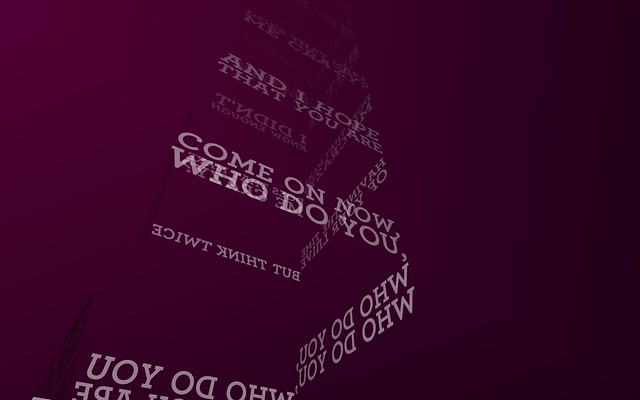 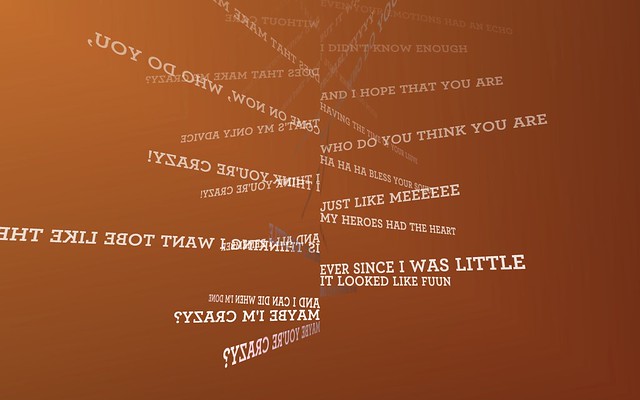 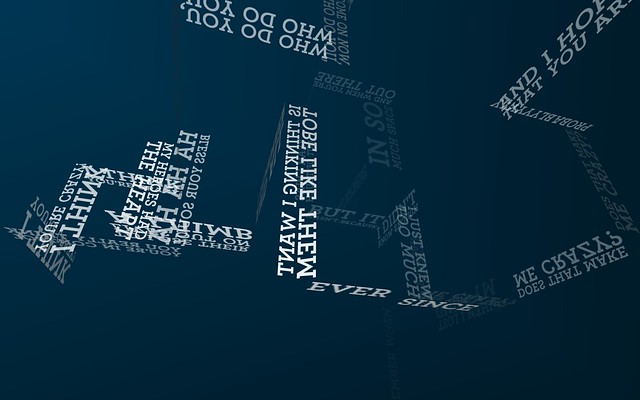 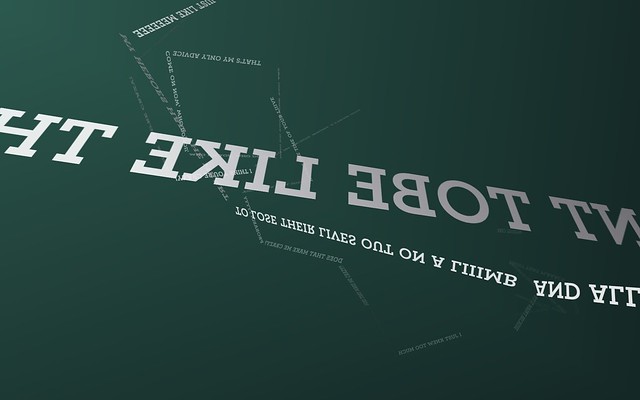 Processing application exports are available below. I have absolutely no idea if they'll work for you and can offer zero support, but the source is included along with a few example songs.

Songs can easily be added by tracking down an UltraStar text file for a given song along with an mp3 and, optionally, album art in jpeg format. These files should be placed in the "songs" folder inside "content". Then just add an entry to the "songs.xml" file within the "content" folder.

Information on creating your own song files can be found at the UltraStar Deluxe Wiki. There is also an application called LyricsCatcher which is designed to make the creation of these files much easier.