Volotic VR is an experimental music sequencer in three dimensions. It is based on the original version of Volotic and is currently available as an Early Access title for the Oculus Rift and HTC Vive.

For the past few years I've been heavily focused on VR development, and almost from the start I began considering ways I might expand some of my musical experiments into immersive 3D experiences. For whatever reason, I had a difficult time visualizing the best way to translate Volotic into 3D while still retaining its original spirit until late last year when a route suddenly became clear. The solution, as I saw it, was not to build a new framework from scratch, but to revamp the core engine with support for a 3D grid and to offer new tools for routing beats in z-space. 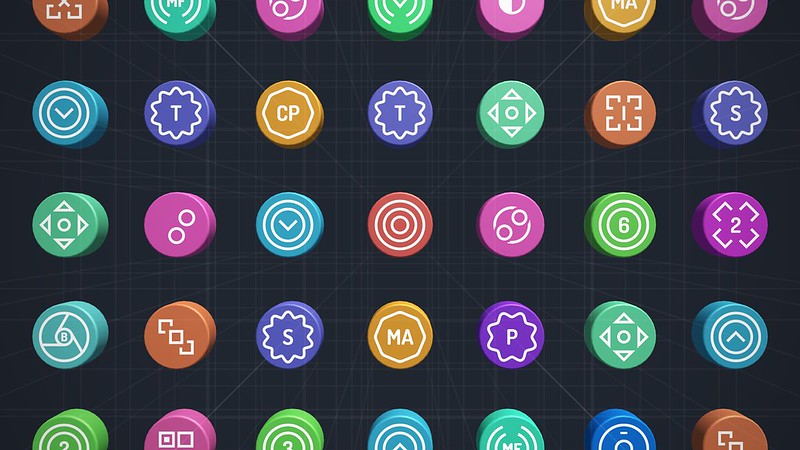 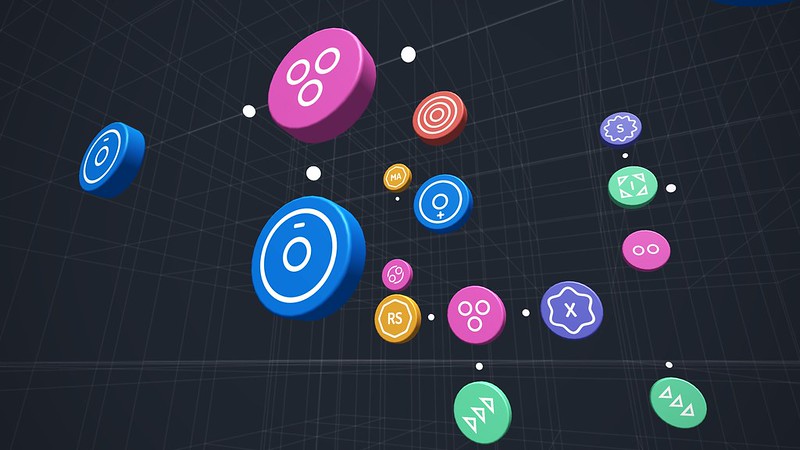 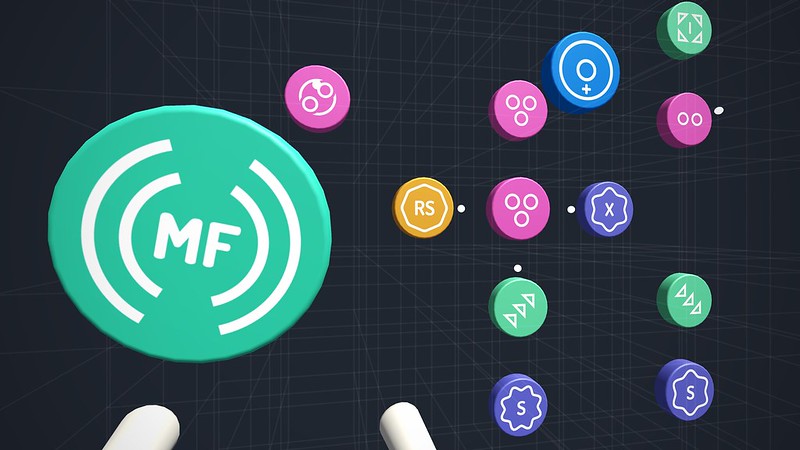 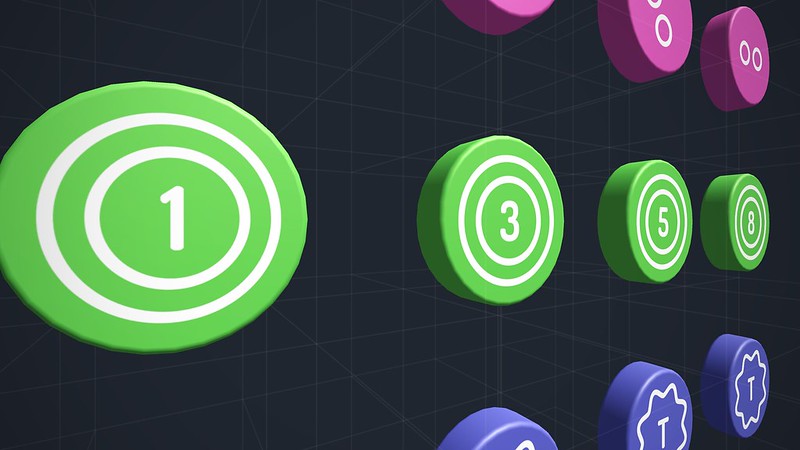 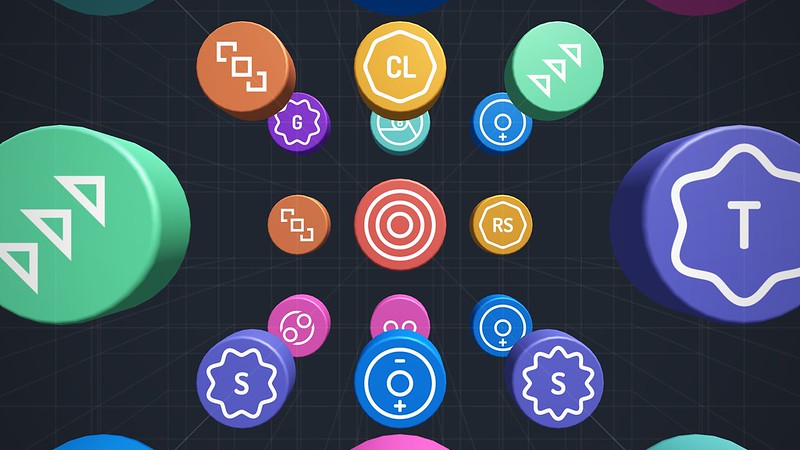 Volotic VR is an extension to the original Volotic, built in Unity. It is currently available as an "Early Access" title to allow me to nail down input and interaction patterns and fix issues before a final release.