This short was created for my Type in Motion class at Cornish College of the Arts. The assignment was to explore the seven deadly sins using typography.

Expanding on a theme I'd considered before, I decide to try and match each of the sins to holiday that, at its worst, seemed to reflect the sin in some way. Think "greed" for Christmas, for example, or "gluttony" for Thanksgiving.

As with much of my work, I sought to combine a number of different production methods into a single piece. In this case, approaches included particle and hair simulations, 2.5D animation, 3D modeling and animation and, finally, making and shooting an entire Thanksgiving dinner in stop motion a month before the actual holiday. Software included Adobe Photoshop, Illustrator, After Effects and Soundbooth along with Cinema 4D. 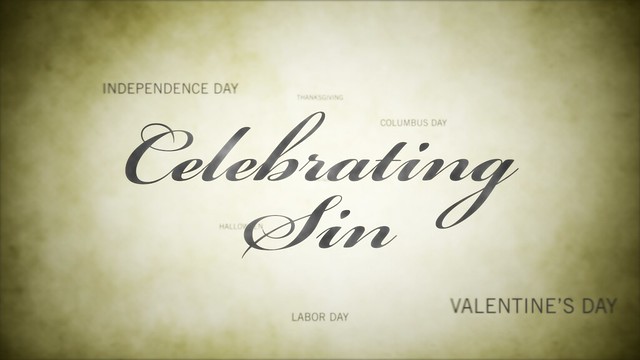 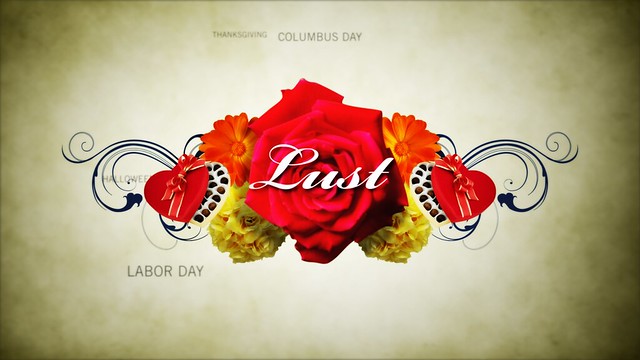 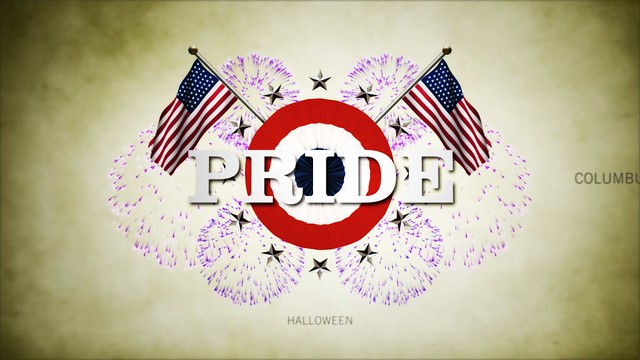 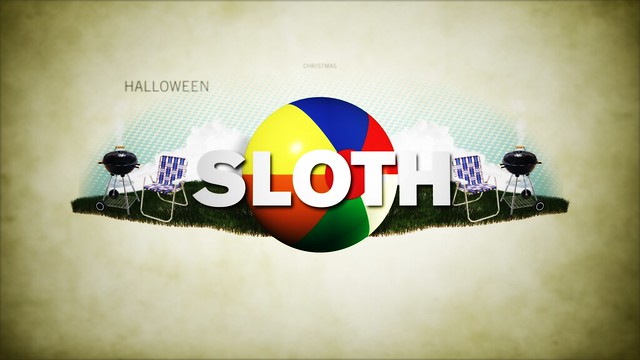 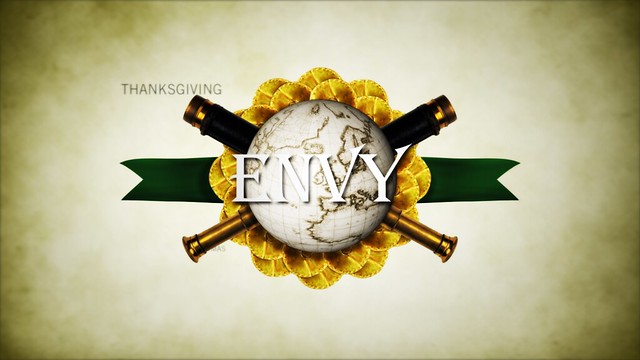 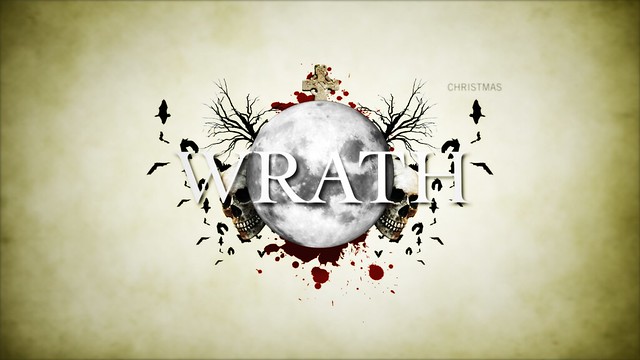 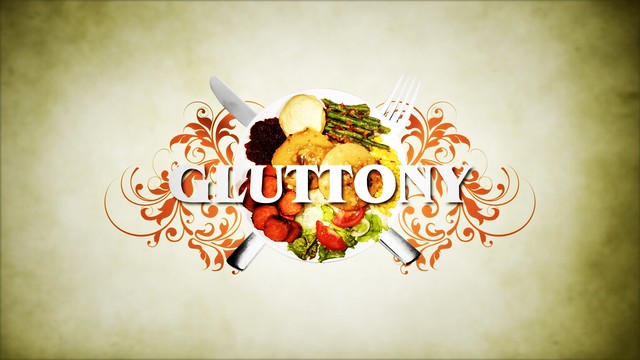 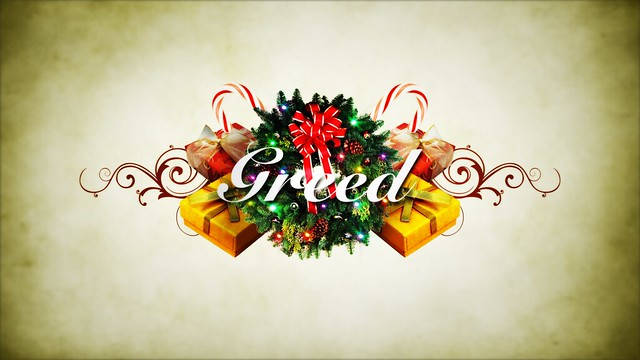 Many thanks to Chloé McLennan for constant input and advice, even though I continually made her mad by ignoring it.