This is a proof-of-concept short I did to test out some ideas for my final thesis project. There are still a million little errors and problems, but I'm ready to move on to bigger and better things.

The primary function of this piece was to explore four concepts and methods in film production and devise a way to connect them in a single narrative. The four elements I worked with were motion tracking, stop motion, 2D/3D integration and miniatures.

All aspects of production from initial storyboards to the final edit were handled by me with the exception of actually shooting myself, which obviously required a driver and a camera person. Software and technologies used include Adobe Photoshop, Illustrator, After Effects and Soundbooth along with Maxon Cinema 4D and 2d3D Boujou. Both the stop motion elements and miniature set were created and animated by me as well.

The audio track is a cutdown of Elliott Smith's Division Day. 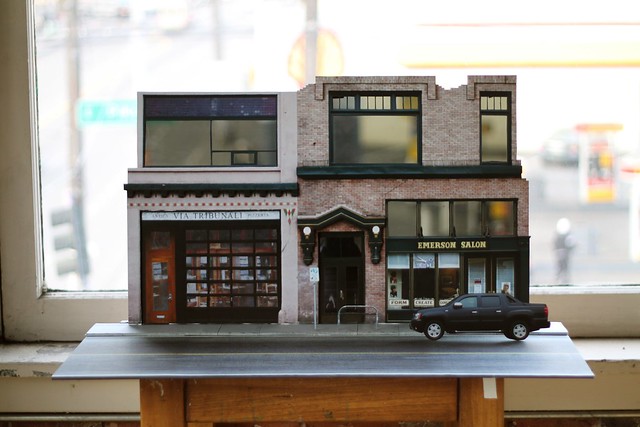 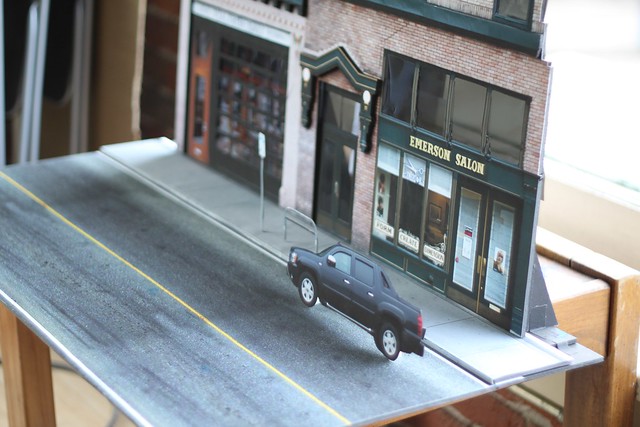 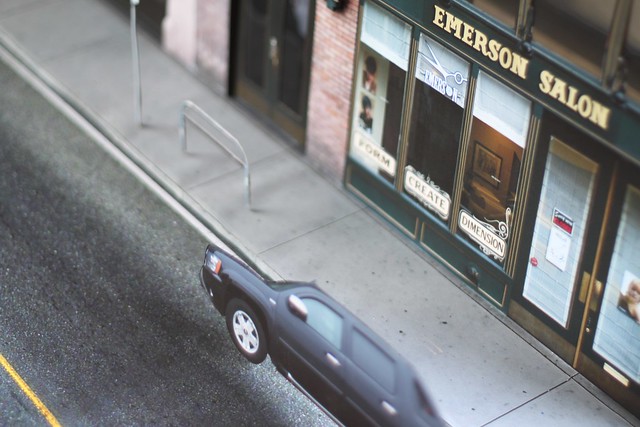 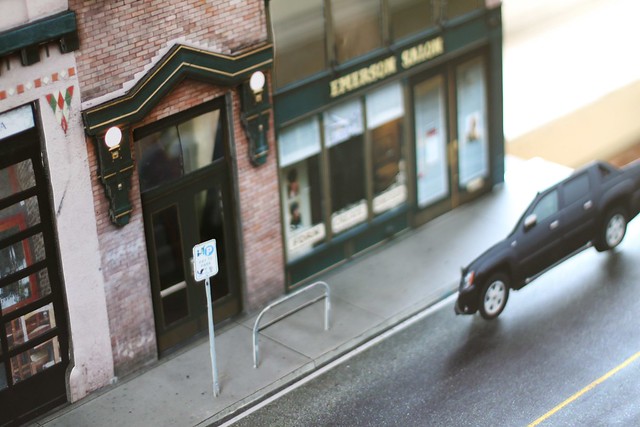 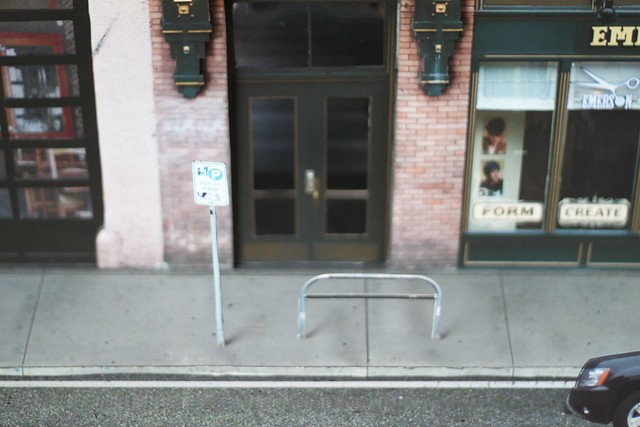 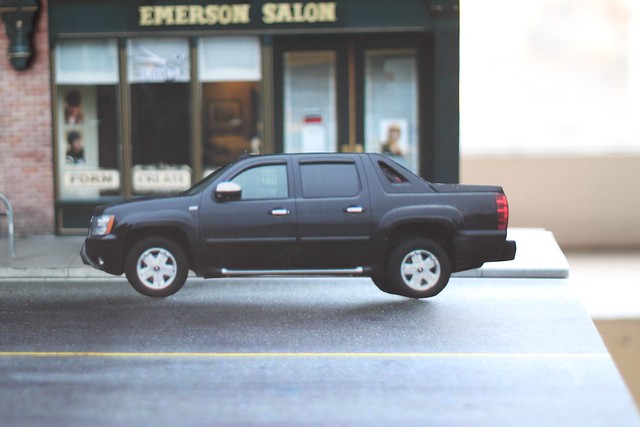 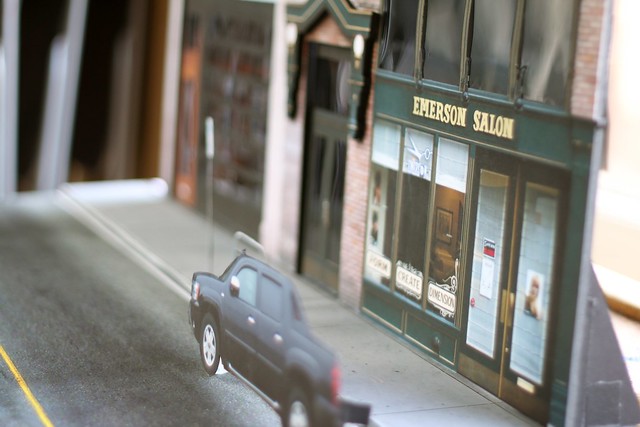 Many thanks to Süperfad Seattle for the use of its studio and to Leslie Kam, Eugene Kong, Mac Ward and Jack Strain for help with shooting.